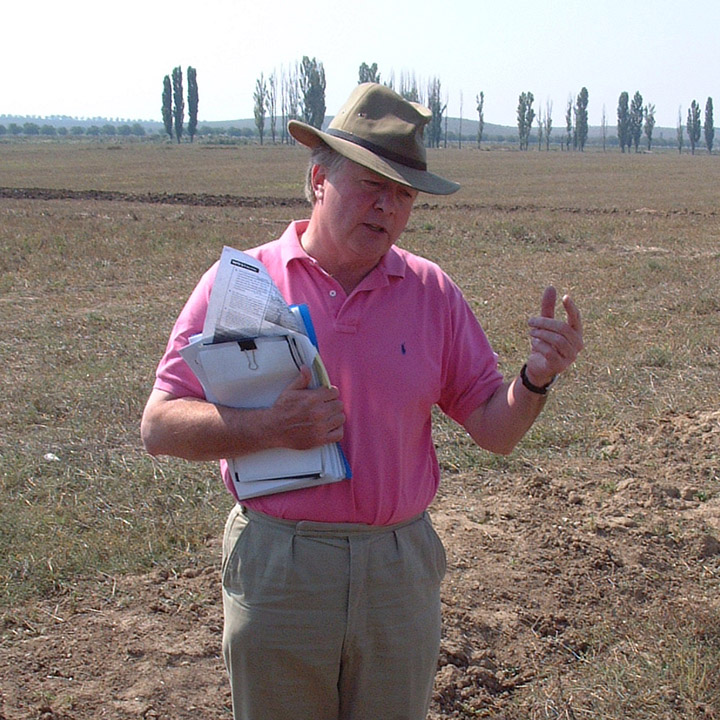 Colonel Peter Knox OBE was commissioned into the Royal Welch Fusiliers in 1968 and travelled widely during his thirty-year career in the Army. A keen student of military history, he has researched and conducted battlefield tours in Europe, the Peninsular and the Crimea. He aims to bring the battlefields alive, using personal accounts of those who fought there. He is a trustee of the Royal Welch Fusiliers Museum, Chairman of The Crimean War Research Society and a member of the British Commission for Military History.